In Archie Waterworth’s second column of Future Stars, we take a look at who else is hot property in world football. 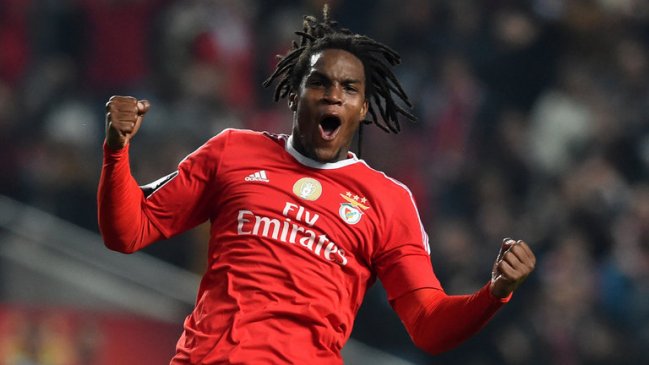 Ear-marked the new Ruud Gullit with trademark dreadlocks, Renato Sanches is one of the most highly rated players in Europe. Rated at 60 million euros by Benfica, Renato has attracted interest from Real Madrid, Barcelona and Bayern Munich. His outstanding pace, box-to-box attribute and versatility have made him a revelation since breaking into the first team in October. With 6 goals in 21 games and an assist to his name this season, he has earned a recent first senior cap for Portugal against Bulgaria. He has the ability to play on the flanks too and also behind to striker, making him a very attractive option for any team. With Benfica producing a constant supply of footballing talent, it may be only a matter of time before a big club snaps him up. 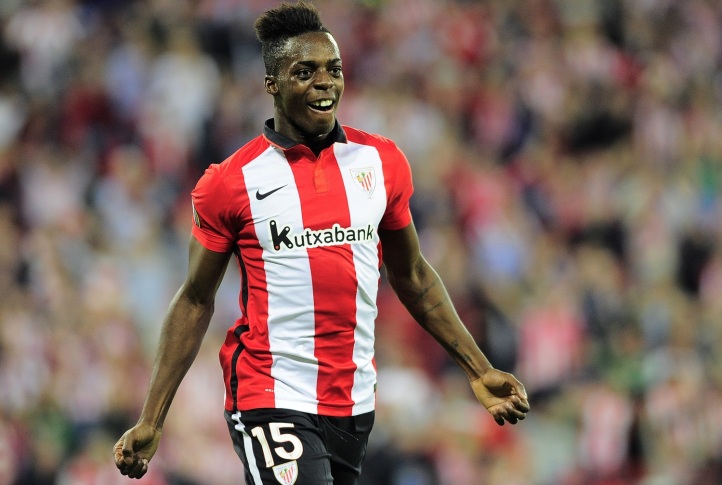 One of the products of the prestigious Bilbao Academy, Inaki Williams is a player that has a bright future ahead of him. His tall, lean frame has made way for his pace, power and natural finishing ability. Adept on the wing, he has been a useful asset for Bilbao in the past few seasons and is always attracting interest from England’s biggest clubs. With 13 goals and 5 assists this season, he is beginning to show signs that he can become a future menace to defences in Europe. So far he has stayed loyal to his home club yet the lure of Champions League football, even after signing a recent five and-a-half year contract, may be enough to prize away to 35 million pound striker.

U21 German winger Leroy Sane has made the Schalke fans almost forget about Julian Draxler since his move to Wolfsburg. The tricky left footed winger has been a menace in the Bundesliga this season and has contributed both goals and assists for someone so young. Worth over 40 million pounds by his club, Sane is attracting attention from the likes of Barcelona and German giants Bayern Munich. With 7 league goals and 5 assists, these sort of stats are similar to top-class seasoned midfielders, show casing his huge potential for greatness. With 39 games under his belt, Sane is getting better and better and soon a senior cap for the German national team awaits.