The Tobagonian striker netted 123 times in his time in the Premier League with Villa, United, Blackburn, Birmingham and Sunderland beneficiaries of his goals. He spent 10 years at Aston Villa until he made the switch to Manchester. The best spell in his career was the 4 years at United where he scored 52 goals in 96 appearances for the Red Devils in the Premier League. 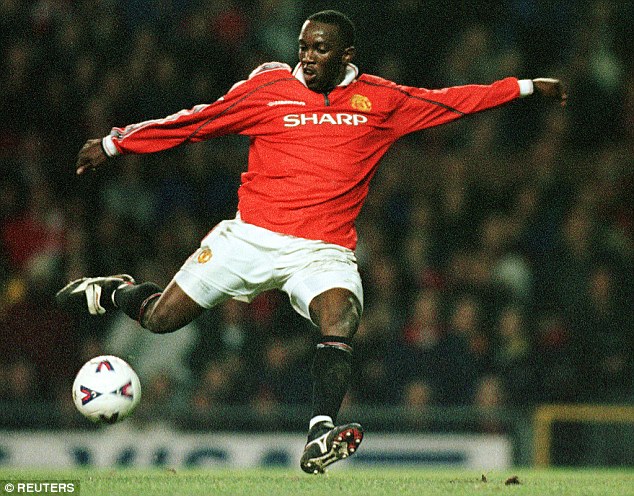 Les Ferdinand, now the director of football at Queens Park Rangers, has to make this list as the Englishman has scored 149 times in the Premier League. The striker made a name for himself at Loftus Road scoring 80 times in 163 games. Ferdinand moved on to Newcastle and didn’t disappoint scoring 41 times in 68 games.

Although still playing the Premier League you cannot doubt the unbelievable talent of Aguero. Over time he will make his way up this table but for the moment he stays at 8. Aguero having made the move from Atletico Madrid in 2011 to Manchester City has strived and scored a staggering 112 goals in only 161 games in the Premier League. He’s in only 28 so surely has more goals in him to come.

Arsenal fans will always remember the day that Van Persie left for United as a very sad day but you can see why they did. Arsenal have missed Van Persie up front for them. He scored 96 times for the Gooners in 194 appearances. His switch to United went well and he netted for United 48 times in 86 matches. You can see why he is a Premier League striking legend. 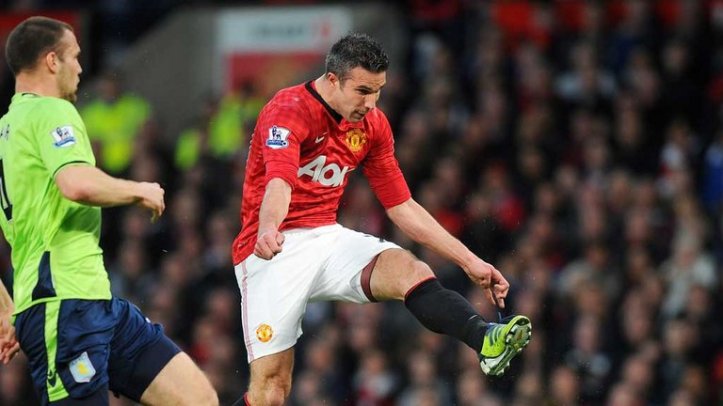 It will shock you to know the Owen is still only 36 years old. Owen Retired at 33 but in his career he had his most successful period at Liverpool where he scored 118 goals in 228 appearances. It is important to note his 40 goals for England. Owen’s quick feet and his reading of the game is second-to-none and thus he finds himself at 6.

Probably a more controversial person to be in the top 10 strikers is Wayne Rooney but you can’t disagree with the stats. Rooney, now more of a midfield, when playing up front was deadly and in all of his 380 games from United he has scored 179 goals. Overall he has scored 194 after his period at Everton before going to United. Rooney should be closing down on 200 soon as he is only 31.

Fowler was not always the most picturesque football player but he always managed to get the ball in the back of the net. The man that made his career at Liverpool has netted 186 times in the Premier League. His stints at Leeds and Manchester City were also successful but will not reach the heights of his career at LIverpool. 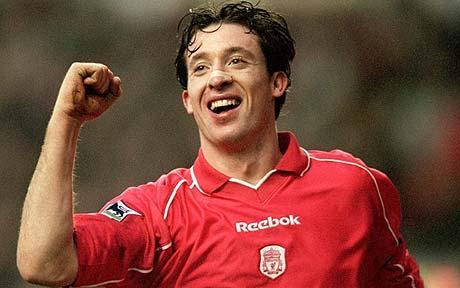 The only Frenchman on the list, Henry lit up the Premier while at Arsenal. Henry played 274 times for Arsenal in his first spell and put the ball past the keeper 174 times. After leaving Arsenal for Barcelona in 2007 he came back for a period on loan in 2012 where he scored on his return.

Most people will remember Andy Cole as a Manchester United player but he played for 12 Premier League clubs at different stages. Cole never scored 100 goals for United but did manage 93. Cole was very versatile and scored goals at every club he went to and being the third highest every Premier League goal scorer there is no doubt he makes the top 20.

The all-time top goalscorer of the Premier League Alan Shearer has to be at the top. The man was a goal machine for only three  clubs. Shearer scored 100 goals in the Premier League for both Blackburn and Newcastle. He scored at nearly a goal a game for Blackburn scoring 112 twelves times in only 138 games. His move to Newcastle also proved successful where he scored 148 times. That is why he is the uncontested number 1. 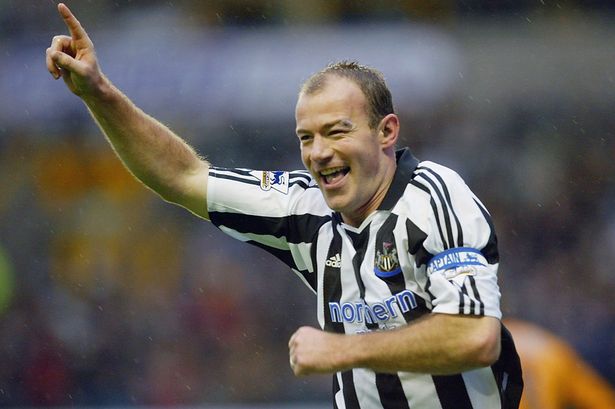