After touching down in China earlier today we can look in more depth at Oscar’s £60m switch to Shanghai SIPG.

The Brazilian will be paid a staggering £400,000 a week. This makes him the 6th highest paid football player in the world. He overtakes other Shanghai and Brazilian player Hulk who is earning £320,000 a week.

If we break down Oscar’s contract it will see him earning £20,800,000 a year while being at Shanghai. This works out to be £56,986.30 a day. As his contract has started today, Oscar will earn nearly £2 million before he has even kicked a ball for the club.

If we break down this contract even further it comes out that Oscar will earn £39.57 a minute while in China. And if you want to figure that out even more it works out at 66p every second while in China. 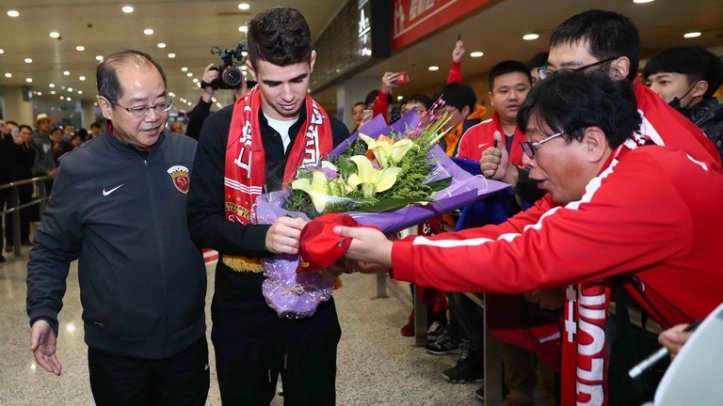 Talk about a crazy deal!