It has become apparent that United have snubbed a fourth bid from Tony Pulis for their midfielder Morgan Schneiderlin who only signed from Southampton 18 months ago for a fee of around £25m. Having only played 25 league games for the Red Devils and scoring just 1 goal for them he could be looking for an exit.

New West Brom owner Guochan Lai is clearly keen to show his intent by trying to break the transfer record again in the same season. The baggies bought Nacer chadli for a record fee of £13m in the summer transfer window. Tony Pulis has been promised funds and with the Baggies doing so well in the Premier League it should not be hard to attract some talent. 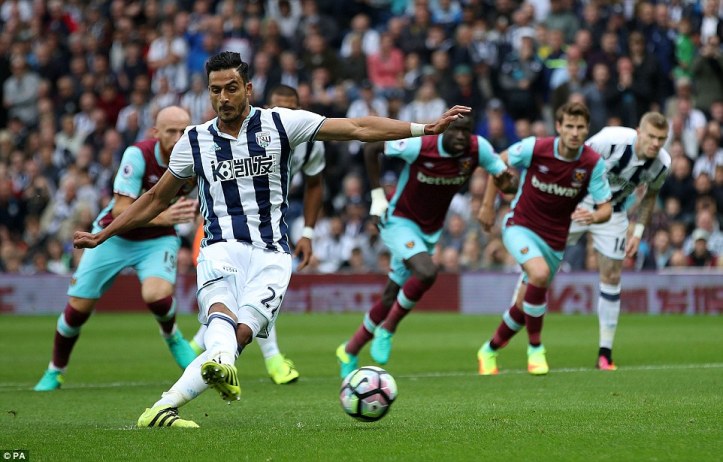 However West Brom will face competition from former Southampton boss Ronald Koeman who is trying to bring the Frenchman to Goodison Park. Mourinho has so far held out four offers from West Brom and could be holding out to set up a bidding war between the two clubs, he is clearly eager to make some profit from the Frenchman who has not strived will being at United and with players like Pogba at the club it may be hard for him to win back a place in the starting line up.

It seems that Mourinho wants Schneiderlin out of the club but won’t let him go for a small price.