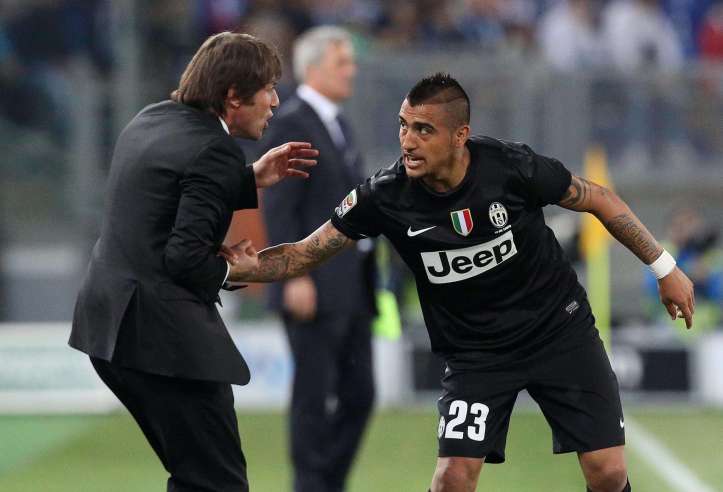 Arturo Vidal has won many admirers while being at Bayern Munich and now looks set to move to the Premier League. Antonio Conte worked with the Chilean while he played at Juventus and Conte is looking to reunite with the midfielder.

Vidal fuelled speculation recently after he liked a post that had linked him with a move to Chelsea. A similar situation like that of Paul Pogba who followed lots of the United staff and players on Instagram before making his £96m switch.

Chelsea certainly are not low on money at the moment and Conte has the freedom of £60m after Oscar’s deal to China went through. An added bonus is that Oscar is no longer on the Chelsea wage bill so Conte should have the ability and funds to sign Vidal.

According to thetransferrumourmill.com Chelsea have offered £34m for the Chilean but Bayern are holding out for £40m for Vidal which in todays market could be a bargain when players like Van Dijk look to be going for prices up to £50m.

Vidals move to the Premier League does not look too far away.