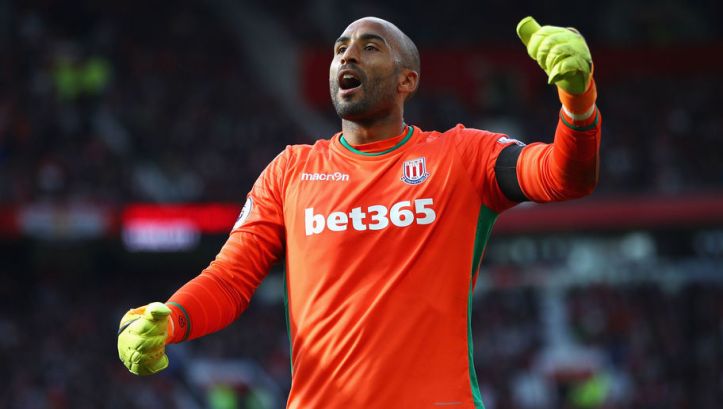 After many weeks of haggling Grant will join Stoke permanently as Derby finally let him go for only £1.5m after originally asking for £4m. The 33-year-old has provided stability in goal for the Potters who are still without their star keeper of last season Butland.

It looks to be a very good bit of business by Mark Hughes who was not thrown off by the asking price of Derby as he knew that Grants contract was due to run out at the end of the season which would have made him a free agent. Nigel Pearson clearly felt that he could take £1.5m now or get nothing in the summer and has had to concede his ambitious £4m price mark.

Pearson has no reason to worry though as current keeper, Scott Carson, has performed consistently for the Rams all season.

Grant is now set up to potentially spend the rest of his career with the potters that is if he can keep his place over Jack Butland when he returns after his injury which ruled him out of Euro 2016.

Another transfer deal done and this looks like it could be the bargain of the window for only £1.5m Grant is a solid, reliable keeper that has already saved some points for Stoke this season.