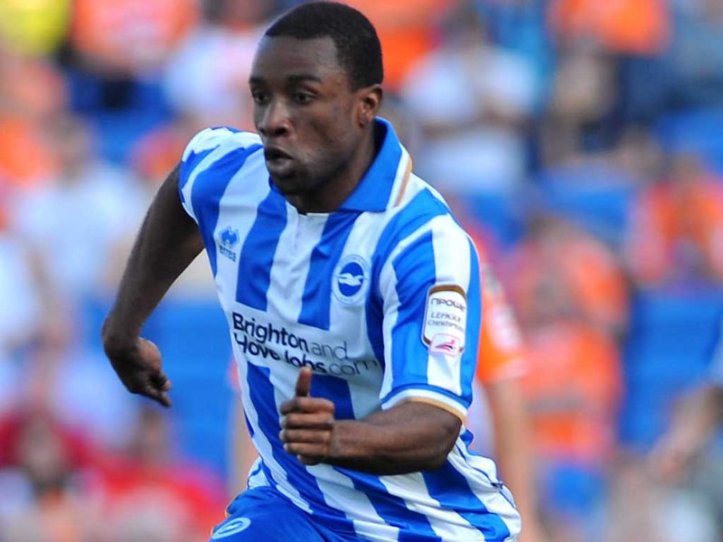 Lualua has completed his loan move to QPR for the rest of the season. The Brighton player has been allowed to go to struggling Queens Park Rangers after having not played a game for the Seagulls since their 2-0 loss to Newcastle in August.

Lualua confirmed the move via his twitter when ‘retweeting’ a good luck tweet to him sent in by @MHayward_32.

Queens Park Rangers are in need of some new players after Chery, Sandro and Polter are all on the verge of completing the moves away from English football. Also with El Khayati looking like he is on his way out of QPR as well, it looks a perfect signing for QPR.

Lualua was much loved at his spell at Brighton having joined from Newcastle in 2011. He has started 72 games for the Seagulls and has scored 17 goals. He is well known for his elaborate celebrations including backflips.

Although only a loan move, the move could be pivotal in keeping QPR up this season.