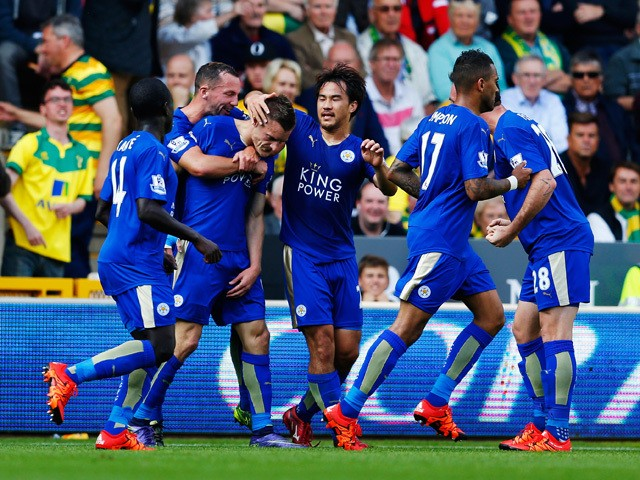 If you were given £100m to create a football team who would you pick? It’s a tough job to get the balance between experience and youth but also to create a stable Premier League team especially when you are trying to create the team for the same price of Paul Pogba. 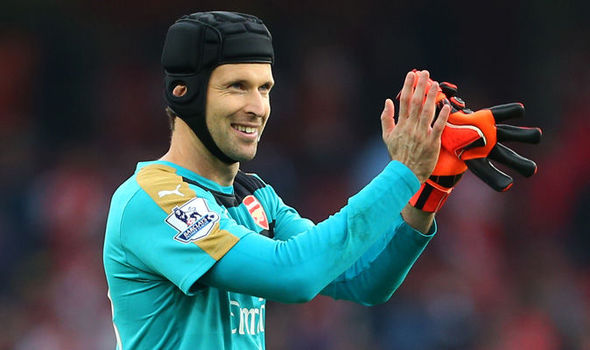 It’s always important to have a good keeper in the Premier League and not many come close to Cech who spent many years at Chelsea until his move to Arsenal in 2015 for £10m. Now 35, Cech should not be too expensive which is what is needed in this team and hopefully Cech should have a couple of seasons left in him. 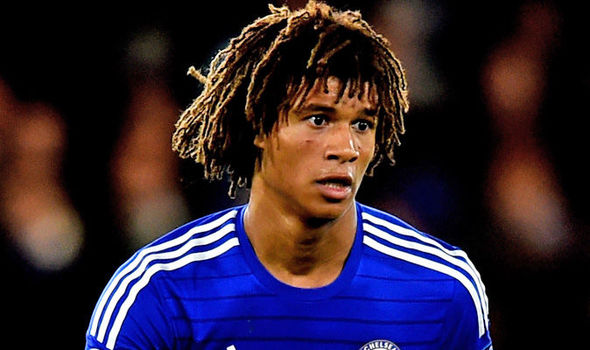 Ake has enjoyed a very good season while on loan at Bournemouth and now has been recalled to Chelsea due to his good performances. At only 21, Ake has great future ahead of him and could turn into a Patrice Evra type player bombing down the wings while still being reliable at the back. Due his potential it may be difficult to get him in cheaply but with Chelsea’s depth with Azpilicueta, he could be on his way out. 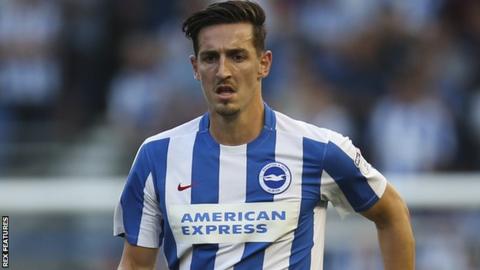 Dunk should be a good cheap alternative for a centre-back with lots of potential. At only 25 he has shown a great reading of the game for a young centre-back and could be a future John Terry type defender. He has strived at Brighton and has been a big part of their launch to win the Championship and provides solidity for a reasonable price. 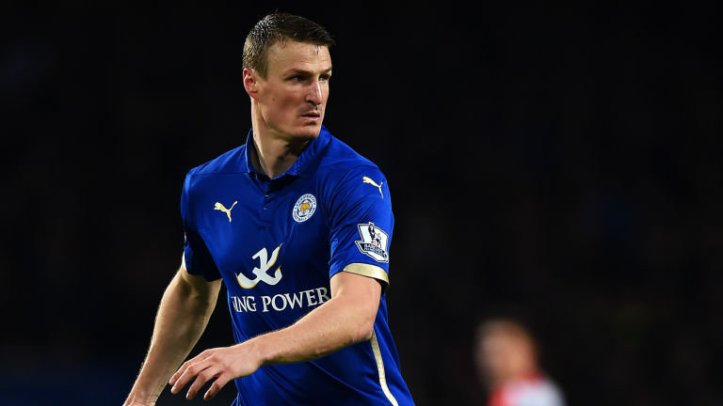 Huth led Leicester’s charge to win the Premier League season and has been proven to be one of the best centre-backs in the league however with his drop in form this season he could be bought cheaply. Signing only for £3m to Leicester from Stoke in 2015, he shouldn’t be too expensive and at 32 offers lots of experience in the Premier League. 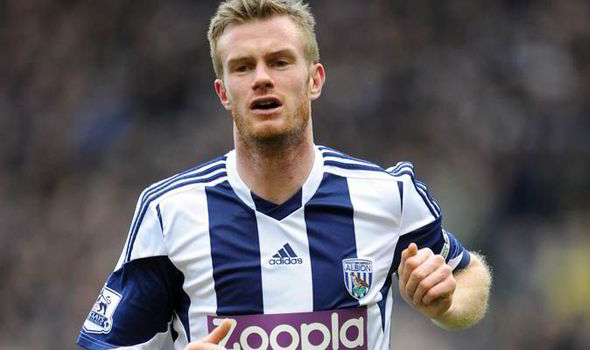 Although again 32, Brunt is still playing to the best of his ability and although normally recognised as a left-back I am sure he could be molded into a right back. Having captained West Brom for 3 years in the Premier League he once again provides great experience and speed when attacking down the wings. 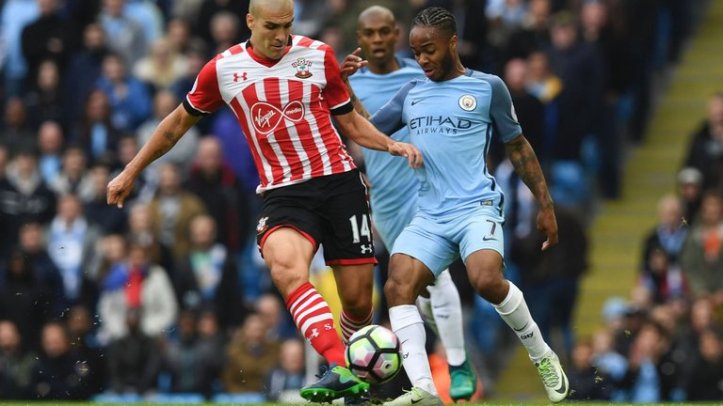 Romeu joined Southampton in 2015 for only £3m and this season has really announced himself as a stalwart in the Southampton midfield. Only 25-years-old Romeu controls the midfield and is aggressive in the tackle which is critical for the Premier League. As a bit of an unsung hero for Saints he shouldn’t be too expensive and with plenty of future time he’s perfect for a Premier League team.

Snodgrass has recently been bid for by West Ham for only £5m and for Hull’s star player and especially in today’s market it is a very reasonable price. Snodgrass has shown this season how skillful he is scoring two beautiful free-kicks. If Hull are to stay up then Snodgrass will be a huge part of their campaign. For only £7m he is a bargain. 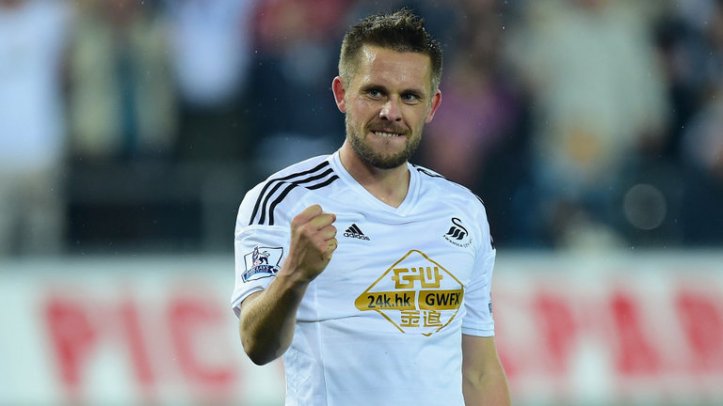 So far the team has been very conservative but every team needs somebody flamboyant who can score a goal from anywhere and create something from nothing. Sigurdsson is perfect, he has proved himself to be a very reliable quality player for Swansea and with the Swans struggling this season, he will be looking for a move away. £16m is a lot of money but for Sigurdsson it is worth it. 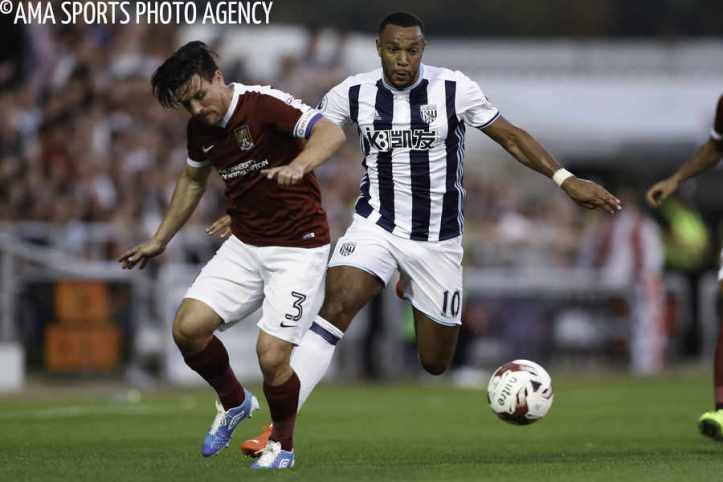 Phillips has strived after his move away from Queens Park Rangers in the summer to West Brom. He played well for QPR during their spell in the Premier League and has been one of West Brom’s best players this season. Having only being transferred for £6m to West Brom, £11m should be able to get him to move away from the Hawthorns. Phillips provides great width and having already played with Brunt they could be a great partnership down the right. 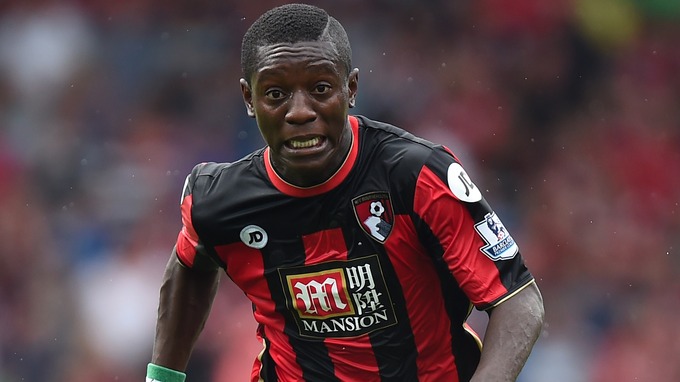 Gradel hasn’t strived at Bournemouth like he did at Saint-Etienne scoring 31 goals in 100 games for the French Club. Gradel provides speed and power down the left wing and could easily get used to the English game if he was given more than 14 games, which is all Bournemouth have played him for. At 29, he provides experience but always a couple of years still playing in his prime. Gradel, although not the best left-wing is a good, cheap alternative. 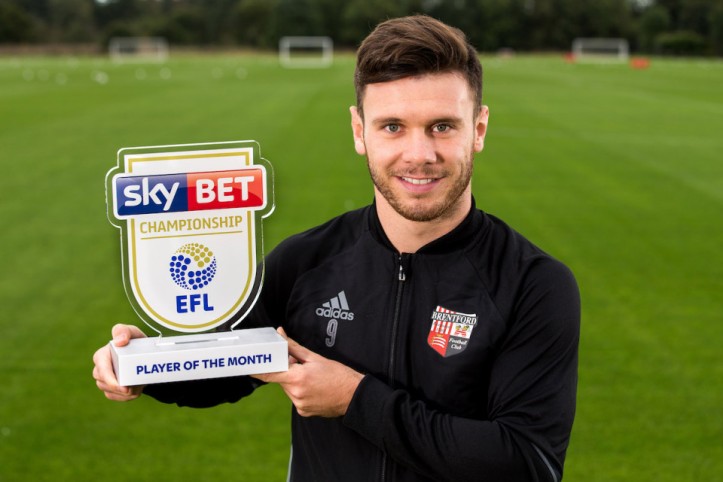 Although this may come as a shock to not chose a proven Premier League goalscorer, Hogan clearly has the potential to go big in the Premier League with the right nurturing. Having won lots of attention from Premier League clubs vying to get the Bees striker, £14m should be enough to bring him to the team. At only 24, he has many more years ahead of him. It may be risky but to be successful in the Premier League you have to be risky.

That’s it. £100m, it goes quicker than you think. This team won’t win the Premier League but should be good for a mid-table finish.

Who would you put in your team? Comment below.