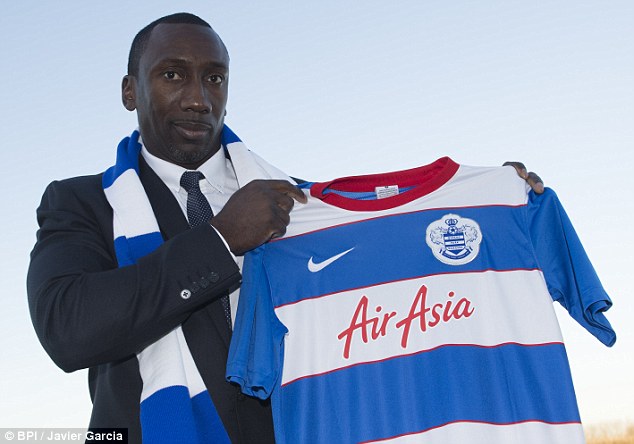 Jimmy Floyd Hasselbaink discussed on Sky Sports’ show “Goals on Sunday” why he felt things didn’t work out at QPR and why he feels that “time” was key to making the club successful.

Hasselabaink had less than one year at QPR after he joined on the 4th of December 2015 after Chris Ramsey’s sacking. He lead the club into a 12th place finish in his first season and talked of a “busy summer” of transfers in and out of the club. QPR lost Phillips, Hoilett, Fer, Austin (January) and other stars from the club which gave Hasselbaink a big job at setting up the team for success again. He talked about bring in younger players who would “take time” to flourish at the club and “gel” with the other players. However with the club playing bad football and at seventeenth in the league he was sacked on the 4th of November. 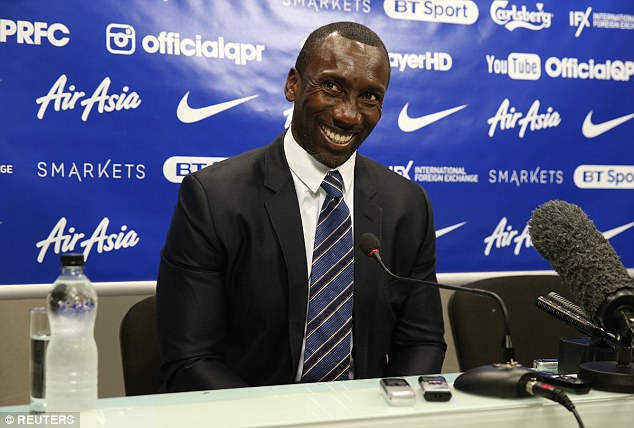 Hasselbaink was responding to the question: “Why did it not work out at QPR?” He prefered to talk about the other problems at the club and how that halted his progress with the team. He talked about their being a “big turnover of players” at the club while he was manager and how this stalled the progress on the pitch. Hasselbaink felt that once the club was stable off the pitch it would be easier to provide more regular performances on the pitch. He says that there was “a lot of good work done behind the scenes” at the club referring to the times of over spending in the Premier League 4 years ago and that the club couldn’t afford to go for players like Glenn Murray and Dwight Gayle because of the way he was trying to change the club and the fact that the finances were no longer available to him. It does seem that the club has changed while Hasselbaink was at the club with his summer signings costing just £5.3m and the outgoings of QPR amounting to £10.7m. This is a considerable change to the previous season where Chris Ramsey spent £12m and his outgoings only amounting to £7m, if you go one season back you see the summer transfer going as high as £35m so QPR have come along way. 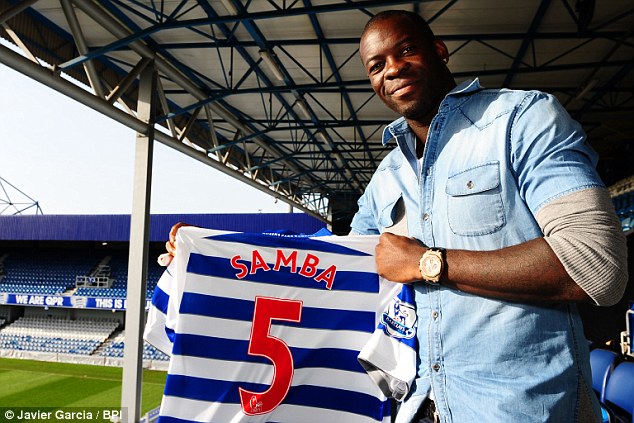 Although football is not all finances, it is an important job of the manager to help the Chairman and director of football make good, correct decisions on spending. When you look at what he did off the pitch maybe he did need more “time”.

Hasselbaink discussed how he felt that he was told that he would be give time when he took the job as manager as it was a “different job” to the one which he had while at Burton where the club was stable. Hasselbaink clearly feels let down by the club that he was not given another transfer window to strengthen what he already had. Maybe another 3 months was the right answer for QPR and they were to rash to sack him so quickly but others will feel that the club were slipping down the league and if they had kept him, QPR may have dropped down to league 1 which would have caused huge problems for QPR.

It would be naive to say that Hasselbaink did nothing at QPR but bad things because he has provided a platform for stability and QPR with Ian Holloway should be grateful for that but maybe Holloway is the way forward for a now youthful, passionate QPR team.