League 1 and 2 Players Destined for the Championship 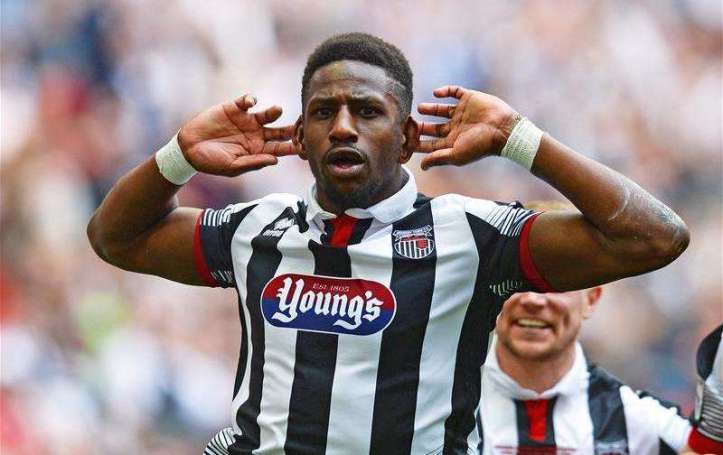 Having signed from Solihull Moors in the summer of 2015, Bogle hit the ground running, scoring 19 goals in 53 games in his first season and fired the mariners into the football league. This season, Bogle has been in sensational form, with 18 goals in 23 games, meaning he has attracted interest from championship side Rotherham. Grimsby want in excess of £825,000 for the striker who has scored over half of their league goals this season. 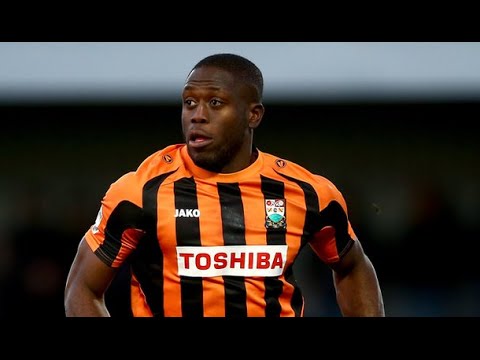 Possibly the least likely out of this list to move to the championship, however Akinde has an impressive 18 goals in 26 league appearances this season. Akinde has scored just under half of Barnet’s total league goals this season, and could be a short term fix for a struggling championship side.

The Northern Ireland midfielder has impressed for Luton since signing on a permanent deal in 2015. McGeehan broke his leg in a recent fixture against Portsmouth, however the former Chelsea youth player has been tipped to play at the top level of English football, and could attract interest from the second tier when he is playing once again.

During the summer transfer window, Zach Clough was linked with moves away from the Macron several times, and with 7 goals in 16 this season, it is clear why. A member of the Bolton Wanderers youth academy, Clough is just 21 and can play as an attacking midfielder or striker.

Ben Stevenson made his Coventry debut this season against Portsmouth in a 3-2 win in the league cup. Since then, Stevenson has scored his first goal, notched up 14 more appearances and has been linked with a £2M move to Brentford. The Coventry born midfielder has impressed for the sky blues and has stood out in a side that is struggling at the foot of league one.

Dack originally impressed last season for the gills, scoring 13 and assisting 10 goals in 40 league appearances. This season Dack has also been Gillingham’s star man, with 3 goals and 5 assists from just 20 games. At 23 years old, Dack still has a long career ahead of him, and could be a target for championship clubs come the end of the season.

After signing on a free from Bradford in the summer, Josh Morris has set the league alight, with an astounding 17 goals and 9 assists from 27 games. Scunthorpe are currently chasing promotion and at this stage would not want to sell Morris for any price. And if the iron men do get promoted this season, then they will be even more reluctant to sell the former Fleetwood man. 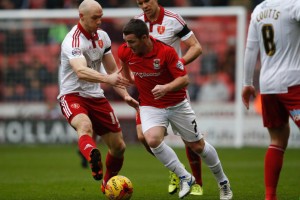 John Fleck, also dubbed as ‘the Scottish pirlo’ has been vital in Sheffield United’s impressive start to the season. After signing on a free from Coventry in July, the Scotsman has impressed for the blades. There was talk last summer of potential interest from championship clubs such as Preston, and even from north of the border, with Rangers interested, however Fleck signed for Sheffield United and could be a target for championship clubs this January.