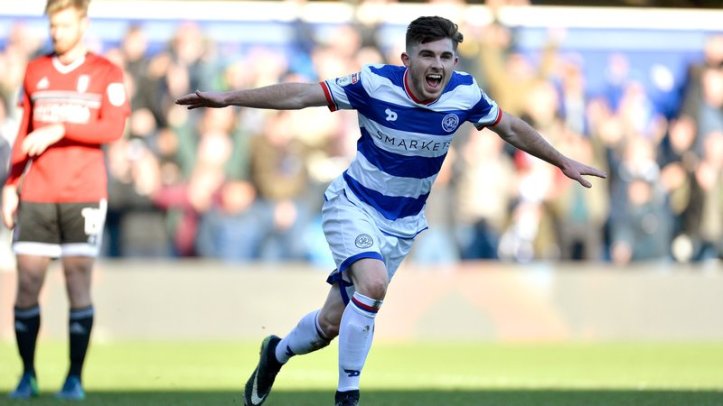 After a feisty encounter in West London which included QPR’s assistant manager, Marc Bircham, being sent to the stands after a standoff with Fulham manager, Slaviša Jokanović.

Some QPR fans felt aggrieved that they didn’t get all three points and that at times lack talent on the ball, most fans were very happy with the effort from the players which has considerably improved while new manager Ian Holloway has been at the club.

Once again Fulham failed to score from the penalty spot against their West London rivals. Smithies who has now saved 6 out of the 1o penalties he has faced while being at the Hoops. After declaring earlier in the week that he was “very happy” at the West London club it fills QPR fans with hope for the future.

Most notably out of the game was another stunning performance by youth graduate, Ryan Manning. He is winning lots of support from lots of QPR fans with the chant of “Ryan Manning, He’s one of our own” ringing around Loftus Road. In his 4th consecutive start for the R’s Manning proved to be the best player on the pitch, scoring a goal and being awarded ‘Man of the Match’ by Sky after the game.

QPR fans may feel unlucky not to get all the three points but against an in-form Fulham side on TV, a point isn’t bad. However many QPR fans did feel that the referee was not up to the job and was lenient towards the Fulham players.

Many fans were also bemused by the penalty decision with 5 minutes. It seemed as though the linesman waved for the penalty but it is up to the referee whether he also views it as a penalty. It seems as if the referee didn’t want to take accountability so went with what the linesman said however justice was served as Alex Smithies made another penalty save.

Overall a 1-1 draw seems fair and QPR fans will take pride in taking 4 points off Fulham this season out of a possible 6.