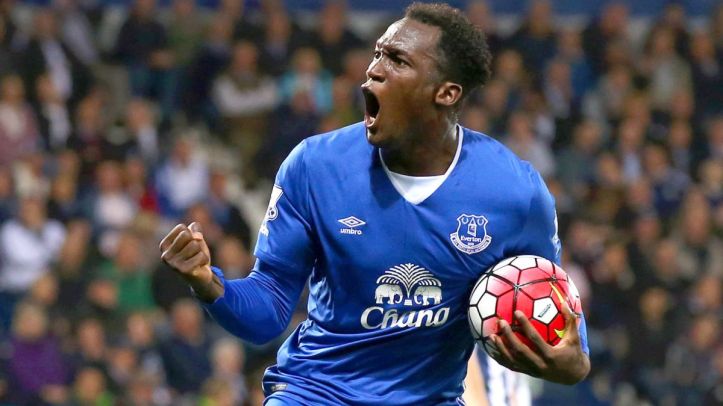 After a string of outstanding performances I feel like it’s due time to talk about Romelu Lukaku. Recently scoring 4 goals in one game against Bournemouth and taking top spot in the Premier League golden boot race it baffles me how a huge club hasn’t seriously tried to take the Belgian away from Goodison Park.

When you look at strikers of similar ability and age to Lukaku they all play for teams in the champion’s league or fighting for the title. For example Dybala at Juventus, Kane at Tottenham, Morata at Real Madrid and Icardi at Inter Milan and all of these are playing at clubs in the Top 5 whilst Everton are sat in 7 th 7 points off the top 4.

With teams looking for real firepower now and already reports that Bayern, Chelsea and Manchester City are looking at him it’s only a matter of time but it’s a mystery how he’s not already playing at that level.