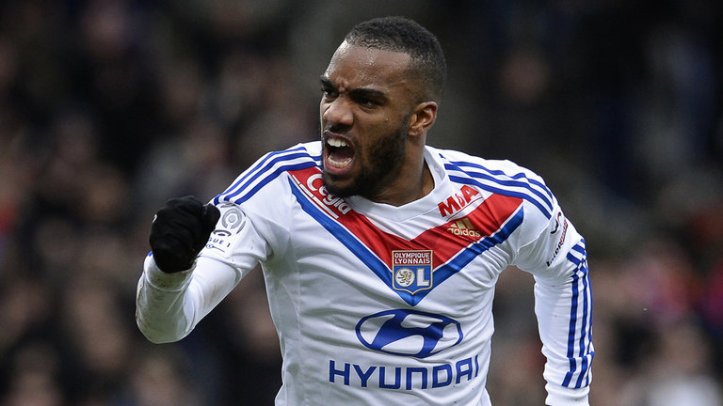 Gus Skinner looks into the French striker Tottenham are trying to sign:

After a poor first season for Son Heung-min, Tottenham are looking for another striker to partner England international Harry Kane. This shows clear intention that Spurs are trying to retain their spot in the top 4 next season when the Premier League looks like it will be far better.

According to Sun Sport, Spurs are in talks with Lyon to try and sign Lacazette. Although Lacazette and Lyon turned down West Ham in May it seems that Tottenham will have to pay big bucks to bring the Frenchman to Wembley next season. PSG are also in the running and with the Frenchman’s worth apparently £30m Spurs are going to have to fight off competition to get his signature. West Ham have also indicated that their ambitions to sign him are not over. 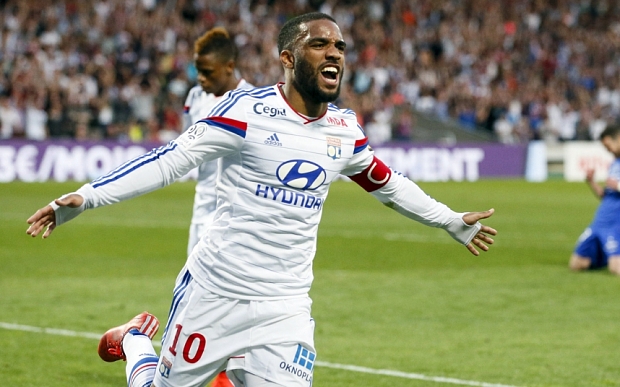 Lacazette was the second highest goal scorer in Ligue 1 this season only behind the recently transferred Zlatan Ibrahimovic for PSG. He scored 21 goals this season for Lyon but also has scored 63 goals in his last 3 seasons in the league showing that this season is not just a one off unbelievable season. With the Lacazette likely playing for France in EUro 2016 it is anticipated that clubs will try to sign him before then so there is likely going to be lots of bids this week.

Lacazette has yet to indicate any interest in any club however it does seem like it would work very well for him to go to PSG and attempt to fill Ibrahimovic’s boots. This would also allow him to stay in his home country. No deal is done yet so he may stay at Lyon but that looks increasingly unlikely as more clubs look to be interested in getting his signature.

Photo’s from: The Telegraph, Sky Sports