Jay Simpson is set for a return to League One after handing a transfer request, to manager Andy Edwards. The Leyton Orient winger’s request has alerted League One sides Charlton and Southend who could make a move for the former Millwall man. However, Simpson may want to join his former manager, Russell Slade, who recently took over at struggling Coventry City. A move to the MLS is still open to Simpson as well with Philadelphia looking interested in the winger

Charlton are also trying to offload players, such as striker Nicky Ajose who has been made available for loan by the Addicks, with his former club Swindon potentially making a move for the forward who scored over 20 goals for the Robins last term.

More incomings to League One sides could come in the form of West Ham U23 midfielder Marcus Browne, on loan to Northampton Town who was briefly linked with Coventry. Dominic Poleon, the AFC Wimbledon could also be on his way to promotion chasing Bradford. 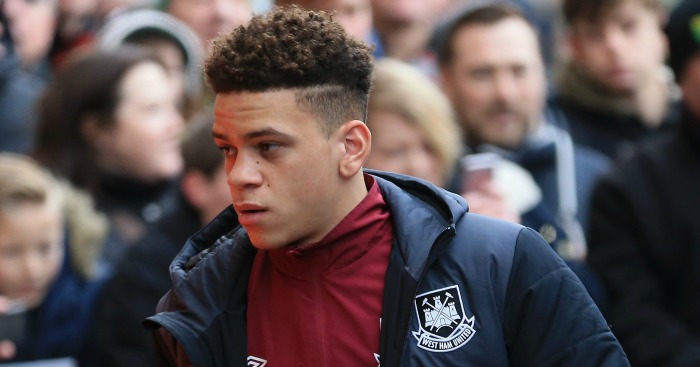 In terms of outgoings, Coventry midfielder Ben Stevenson is very close to a move to championship side Brentford. A fee has believed to have been agreed between the two clubs after 2 original bids were rejected. The sky blues are expected to pick up an initial fee of £2m plus add ons.

Bristol Rovers striker Marty Taylor is wanted by Fulham and Nottingham Forest. The forward has scored 15 goals in 23 games and would clearly be a great addition to either side after playing a vital part in the Pirates’ double promotion from the National League to League One in just 2 seasons.

Finally, Sheffield United striker Leon Clarke, is being offloaded by the Blades in an attempt to bring another striker in to partner Billy Sharp. Clarke has not had a great start to life at Sheffield United, managing just 1 goal in the 15 games he’s played, and his time at the club could be coming to an end very soon.