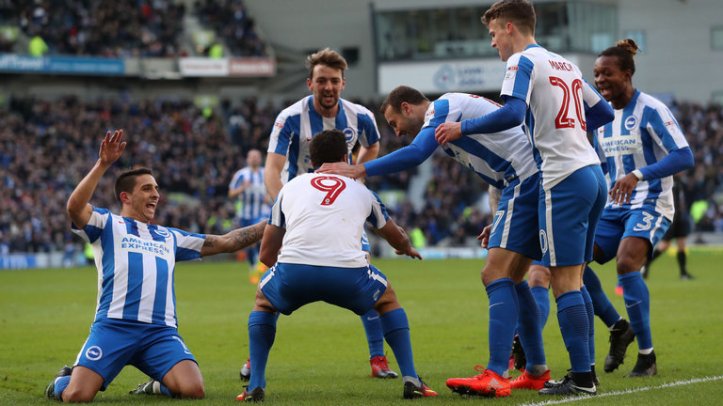 Brighton really missed the chance to distance themselves from the chasing pack against Preston and this match could prove instrumental in their season. The same could be said for Wednesday, who will be wanting to ensure they do not get cut off from the rest of the said pack and rather push themselves to the forefront of it. It’ll be a test of nerves out there, and I see a stalemate on the cards.

Fulham will be out for revenge following the farcical loss to their West London rivals in October, and are in good stead to find it, having neatly dispatched of Barnsley 2-0 in the previous matchday. QPR, however, are on the up, having won their last 3 games, and are brimming with confidence right now. I still back Fulham to pick up the points, however. 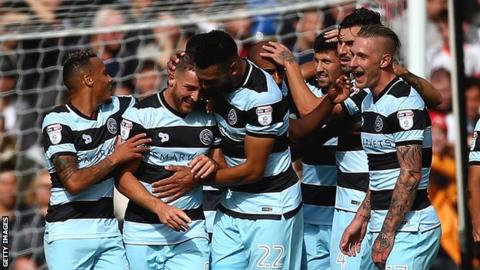 Two playoff outsiders face each other in what could be a tense contest. PNE have picked up momentum following their 2-0 win over Brighton, and will mount a strong challenge for Villa. It should be a close contest, but I reckon Villa will edge it.

Birmingham really shot themselves in the foot in sacking Rowett and are gradually beginning to slide down the table, having not won since 13th December. Blackburn could very much use a win here, and may well sneak a win, however a draw looks likely given the predicament of the two clubs.

Cardiff may be in good form, but all good things come to an end and I can see Burton, who will shut up shop, frustrating them. Bore draw for me.

This is the fixture where Derby really need to show their worth, against promotion rivals Reading. Both teams come into this game a little off the pace, Derby 5 points off Wednesday in 6th and Reading 8 off 2nd placed Brighton. I expect not so much a fiery contest, rather an entertaining game between two good footballing sides. Another draw for me.

Ipswich are in disarray at the moment. I watched them play us on boxing day and they looked off the pace and disinterested as a team. That, alongside their FA Cup exit to Lincoln City leads me to believe that Huddersfield will not face much difficulty in dispatching Mick McCarthy’s side. Comfortable win for them.

Don’t see much of a contest here. The geordies are (unsurprisingly) on a roll, and should find Rotherham to be a pushover. They may have beaten Norwich 2-1 last week, but the Millers face a yawning chasm of a 9 point gap between them and safety, and I just don’t see it happening. Jonjo Shelvey back for Newcastle will also be a bonus.

How Alex Neil has not been sacked by now is still a mystery to me, and their defeat to Rotherham last week really was a new low. Wolves have won 3 of their last 6, and I reckon will see this one through, just not with a clean sheet. Expect a game of many chances and few goals.

Safe to say Forest are in turmoil, what with their failed takeover, mismanagement and captain wanting to leave. And I don’t see things changing in this game, despite facing a Bristol side boasting the worst form in the division, having lost 10 out of their last 11. Expect goals, poor defending and disgruntled fans in this one.

I have been extremely underwhelmed by Wigan this season. Despite running away with the League One title last season they look condemned to go straight back there, when I expected them to be more where Barnsley are. Brentford have overachieved the past few seasons and are beginning to settle in mid table. Close game this, I reckon.

Speaking of Barnsley, they face a Leeds side finally headed in the right direction, it would seem. It may sound odd, but Barnsley’s overachievement in the league this season may well be their downfall, being forced to sell Sam Winnall and, most likely, Connor Hourihane for bargain basement prices. Still, they were no bad side when we beat them last weekend, but I expect Leeds to beat them by the same margin.