A diminishing philosophy for the FA 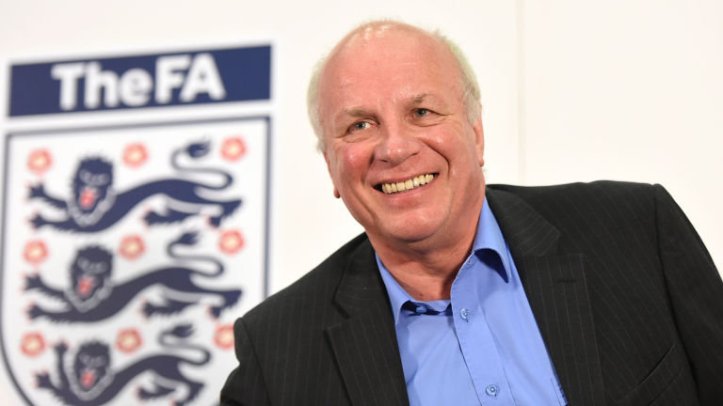 What is the Football Association’s philosophy? A good question you may ask, and one I have pondered myself on several occasions. Every great nation in this continent has some sort of identity, something which tells us how they approach football and why that’s such a success. Whilst listening to a podcast discussing Wayne Rooney’s antics at the weekend, of which I am not bothered about what he does in his private life, and touched on how the philosophy in this country completely differs to that of successful countries in Europe and other parts of the world. I look at Italy, a team who I would say are on a similar scale to England in the wider term, but their approach to the national team is very diverse. 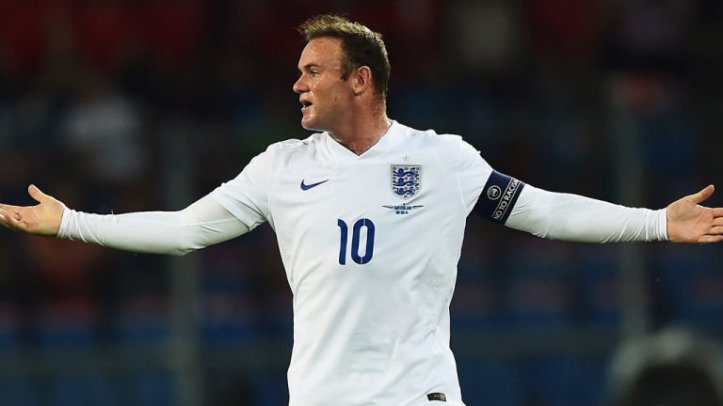 I look at what the Three Lions’ captain got up to on Saturday, and like I said, I don’t care less what he gets up to, the newspapers, such as The Sun, treat footballers like Rooney as celebrities. They are not famous because they appear on television or whatever, these people are professional sports people who need to remind the press of who they are. I mention Italy, because when it comes to international duty, the players are taken to remote situations to train and concentrate on football. In this country, the footballers always in the public eye and that vulnerability is being exploited by the media, which clearly doesn’t help when it comes to the rather uninspiring international break we have to endeavour. The  disappointing major tournament that, as supporters, we endured in the summer, is more than likely down to a mental objection that the media presents to the national team’s players.

So in my aim for England to improve by the FA, I look back at my original question – what is our philosophy? Well, doing my homework, I came across the exact mission statement of the Football Association to improve the performance of the future national team. It states that at grassroots, both players and coaches, need to learn how to build-up play in the final two-thirds of the pitch, but more on a wide scale, duplicate what other nations did five, ten years ago. I mention that because it is clear that as a country, not just the national team, we are a decade behind our rivals in continental Europe; Germany, Spain, France, Italy and even the likes of our neighbours Wales and Northern Ireland. The former have all had success over recent years – Germany enjoyed glory in Brazil two years ago, Spain not too far in the distant past and France who made the European Championship final in their own country, albeit losing to Portugal. So the evidence is there that we’re not as feared as we once were, and that isn’t because they have better players on the pitch than us. The Three Lions have some of the most prospective young talents in the world; Raheem Sterling has re-sparked his career, John Stones doing the same and others are breaking through at their clubs and in Europe.

I go back to the philosophy, it is copying that of our friends across the Channel. If the FA wants to have a successful international side, then I propose this idea – create your own and have a different approach to the national team than that of Spain, Germany, France etc. I state that the media has played a large part in the diminishing England side, but they can’t take all the blame, of course. Recent seasons has seen the ultimate rise of Tottenham Hotspur, and a number of English players have cropped up into the national team. Wembley, where Spurs have been playing their Champions League matches, hasn’t been a happy-hunting ground with the north London club having lost all their fixtures in the competition at the ‘Home of Football’. This may have transmitted over to the international team, and that can be perhaps proved by the failure on Tuesday to hold onto a two nil advantage to ex-world champions Spain.

Football is a largely mental game nowadays, with the influence of media, press and pundits affecting the mind of a professional player. That can have a massive affect on a footballer’s confidence and that comes to quite an obvious sight on the pitch. My worry is this philosophy that the FA has is being too much a priority, and whilst it is efficient to look ahead at the future of our national team, there needs to be focus on the present and how we can turn this crop of players into a successful side. The generation of Frank Lampard, Steven Gerrard, David Beckham, Ashley Cole, John Terry and co. has nearly vanished, and the only member remaining is captain Wayne Rooney. This philosophy that was put in place has seen a sudden rise in the number of players under the age of twenty-five who have been called-up to the national team. The managers Roy Hodgson, one-game man Sam Allardyce and interim Gareth Southgate have all probably been given a helping hand by the Football Association on who gets into the national team.

What is the philosophy? I still clearly don’t know but whilst it may have a really positive impact in the next ten to twenty years, there isn’t anything being done to solve this current problem we have and with us, the public, losing interest in the Three Lions, the FA need to do something about it quick before all passion and love for England is lost for good.